A long time ago, in a decade far far away called... the nineties, there was a birth. As word of this birth spread throughout the world many rejoiced as others worried. Were we witnessing the birth of a savior, or the birth of a Demon? As developers around the globe learned of this new prodigy, they all began to blindly follow their newly appointed leader. With promises as the "next big thing" and with the guidance of the testament of Time Magazines Best Products of 1995 as there creed, Sun Microsystems began spreading the word of Java throughout the land. IT managers as far as the eye could see were becoming enriched by the spoils of Java. And then... it happened... Technical support centers were barraged with angry customers asking such questions as "Why is this running so slow?", "Why do I get a 'Java out of memory' error when I try to copy 3 lines of text?", and "Are Java applets supposed to crash?" As chaos ensued the people began to ask themselves "Is Java good? Or is Java Evil?" The answer to that question rests in you! I mean this isn't cable news... We don't want to tell you how you're supposed to think!

Wow, what an intro huh? Do you see the subtleness of our opinions about Java? Ha ha ha. Don't let our humor fool you, we like the language. We just love giving it a hard time. I mean if we really hated it would we have spent the time building a course for it?... Maybe...

What is Java exactly? Most developers have used or heard of it. It's been around a while. So, what's the deal with this popular, yet mysterious language?

Depending on whom you ask, you will get a very different opinion about Java. Some developers believe that if you don't use Java then you are not programming correctly, while others think of this language as an abomination. Crazy huh? WiBit.Net will get you to a point where you can make your own opinion about the language!

In our Programming in Java course you will pick up where we left off with the "bold-on" Object Oriented Programming Languages and start your very first Pure OOP language. As with all our courses, you will be treated to an opinion rich introduction in which we discuss the history of the language as well as some great and not-so-great things. Once we get through that it's nothing but learning from there.

By the end of this course you will be able to understand Java and develop your own applications (we hope). What exciting new WiBit.Net adventures lay before you? Just watch and find out! 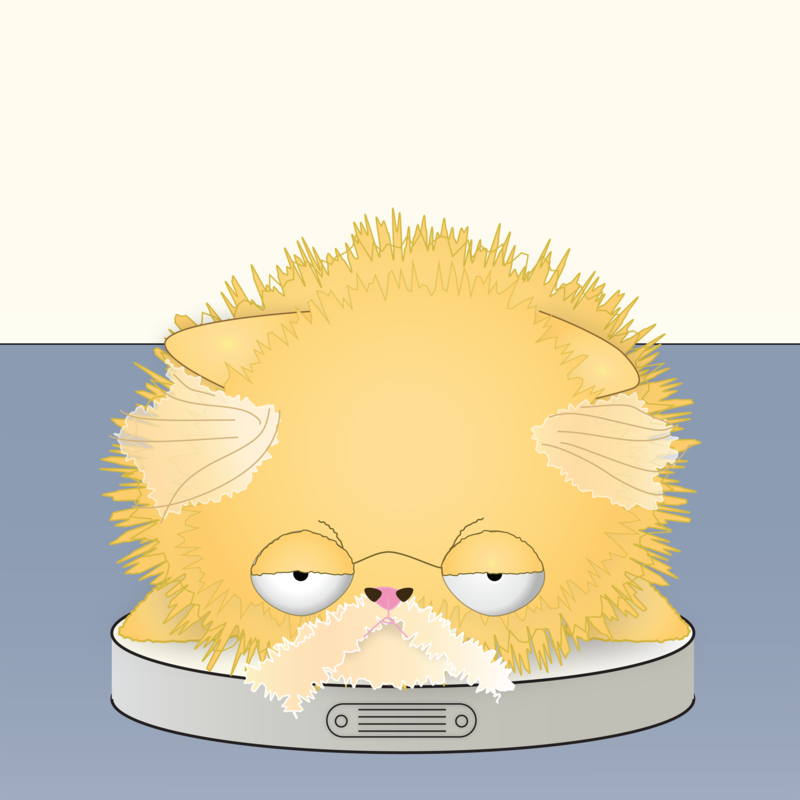 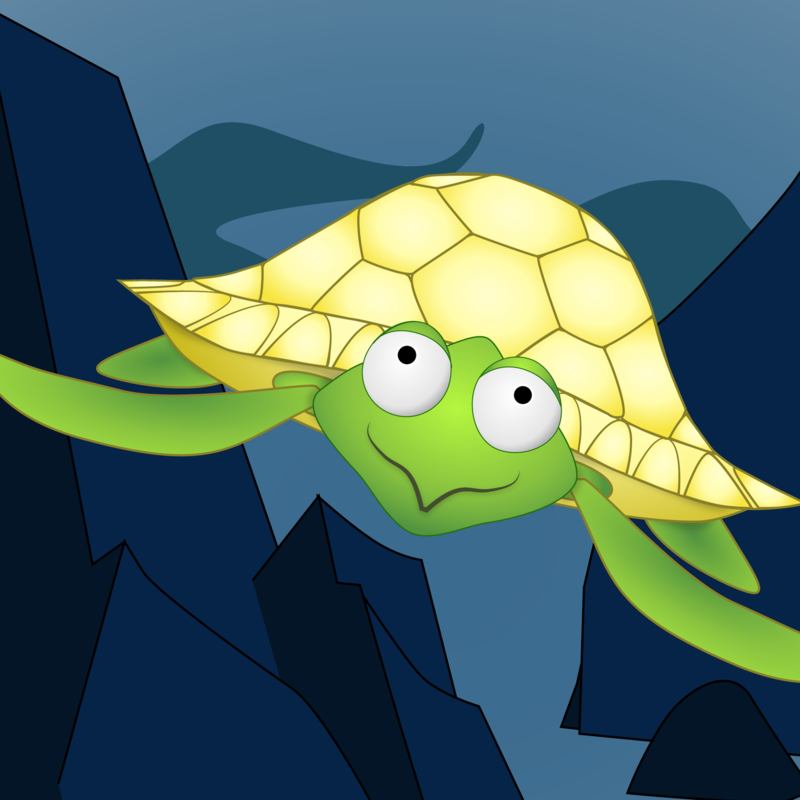 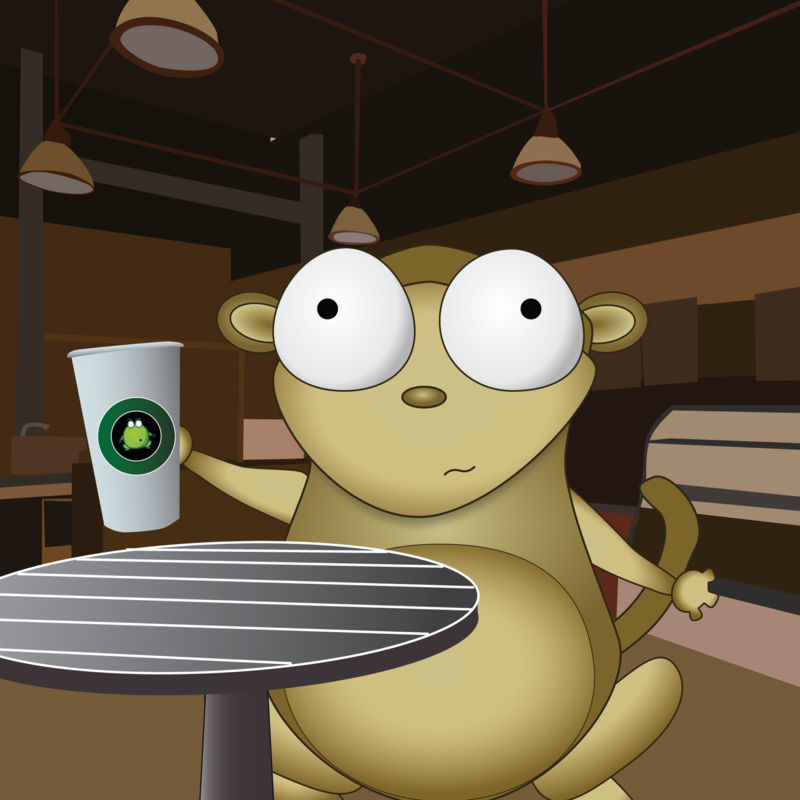 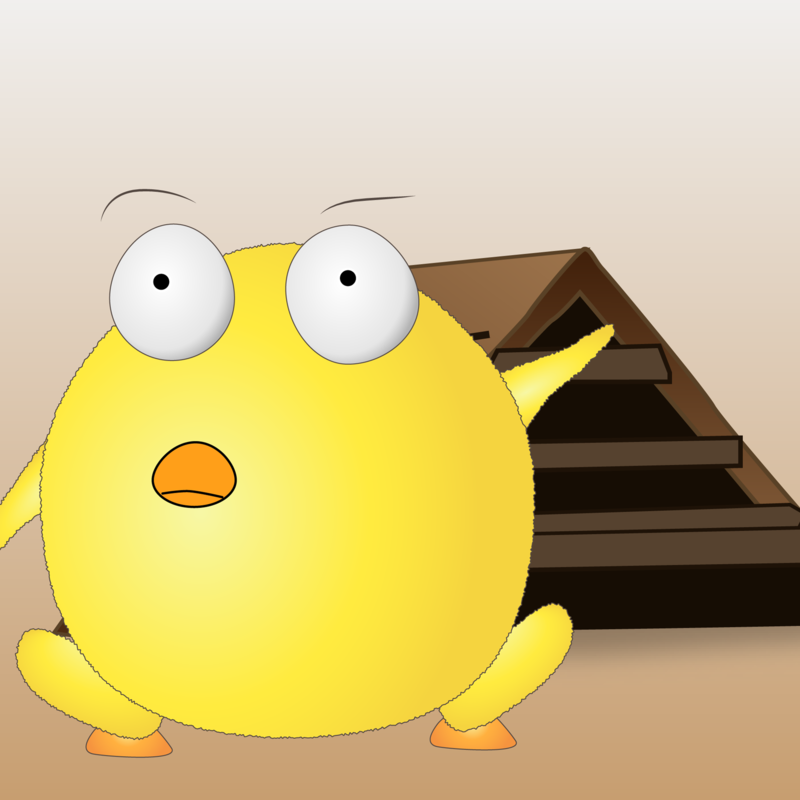