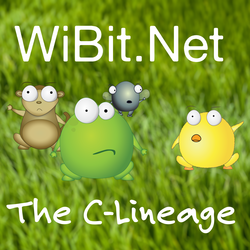 There are a lot of structured educational institutions that do not agree that C and C++ are very important. Just look at some college curriculums! It is pretty terrible! We fundamentally believe that a programmer that starts with "fluffy" languages like Java and C# are starting with a disadvantage compared to the developer that went "back to the basics" and learn the root commonality of these languages.

When WiBit.Net progresses into other aspects of development (such as scripting) the foundations of C and its immediate predecessors will become apparent!

This curriculum will start off with a simple course that is our beginners course "Introduction to Computer Programming". From there, you will branch out into C, Introduction to Object Oriented Programming, C++, Java and C#. 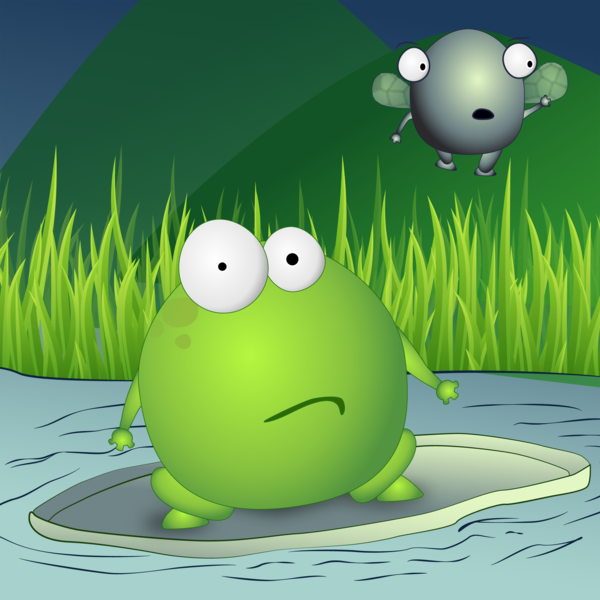 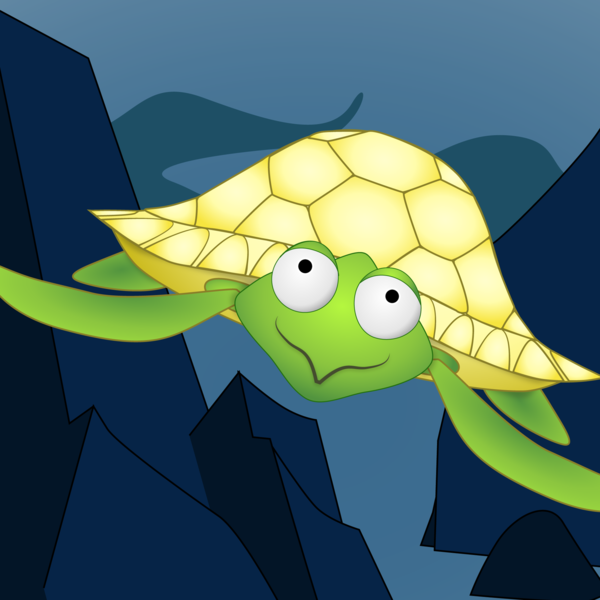 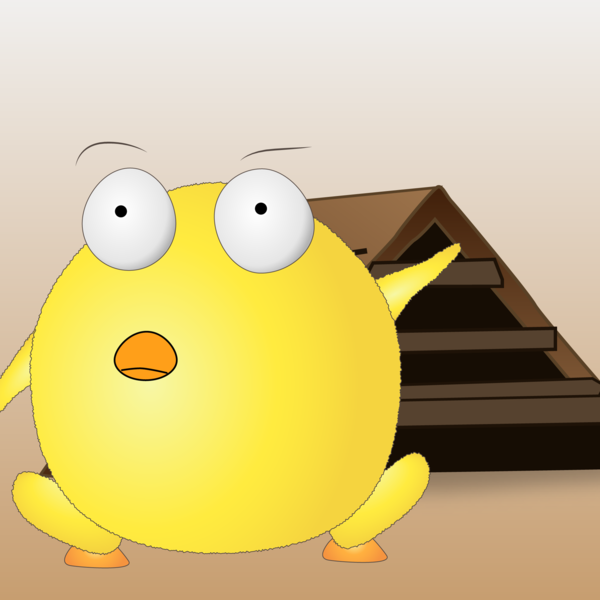 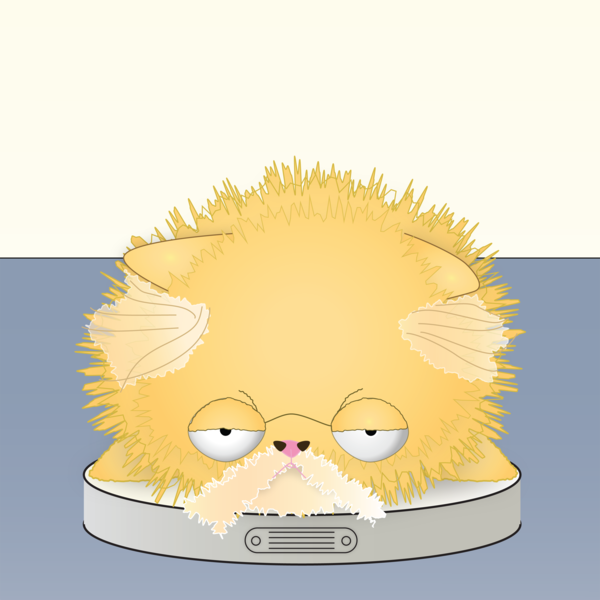 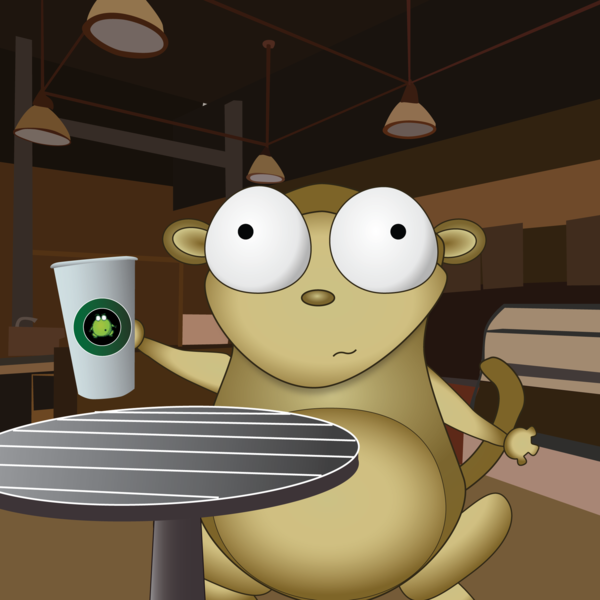 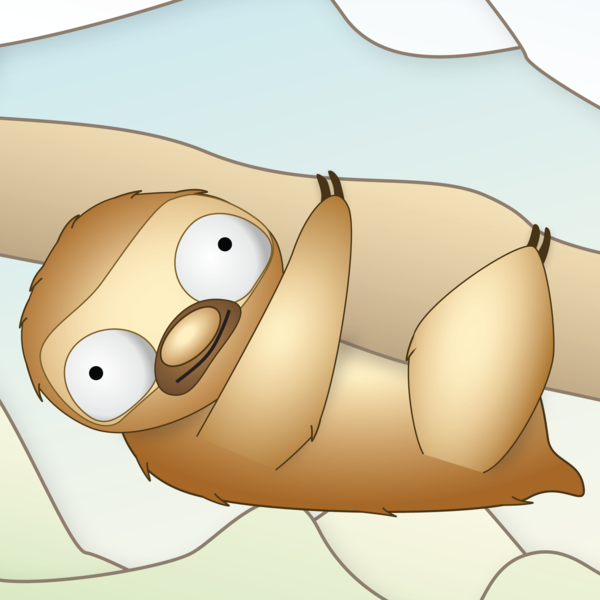 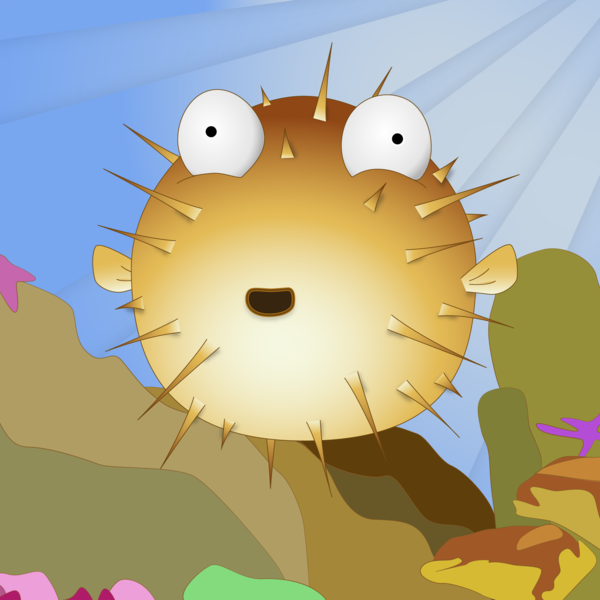 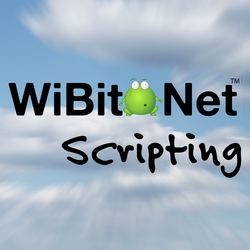 Our next exciting journey into software development will get us rooted in the ancient art of scripting! Now that you are familiar with the solid and down-to-Earth languages you are ready to meet some of the more flaky, mentally unstable, yet more beautiful languages you'll ever see.

C, C++, Java, C# all have a very stable place in software development. They have been around for a long time and they very often satisfy most involved development projects. Because of the level of effort needed to develop a program in one of these languages it became apparent to some developers a while back that something simple needed to be devised to manage small scale, shorter, maintenance style items. Then, scripting because so efficient that in some cases it has taken center stage as the premiere language for a large scale project!

We will now take the time to go over the basics of what Scripting is, and dive head first into some of the more prevalent scripting languages that would likely encounter in a career in software development.

Please make sure that you have your C-Lineage fundamentals fully understood, because this series of courses will build on the knowledge that should have already gained before! There are a lot of aspects of scripting that are 100% related to the C-Lineage (mostly because they are descendants of C)... So, buckle up, strap on your bicycle helmet, and let's go kick some SCRIPTS! 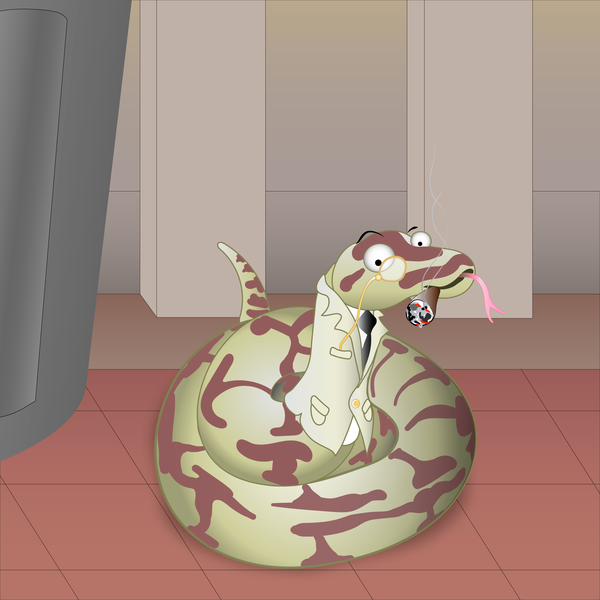 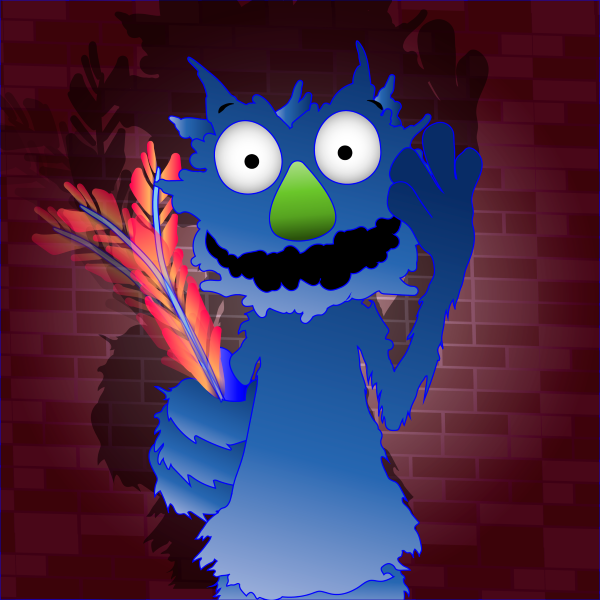